Phoenix, with competitors like New York City or San Francisco, has never had an easy job with building its own ecosystem. But the people there have worked hard to create a haven for entrepreneurs.

The state authorities have successfully reduced regulations by introducing several laws in the last two years, specifically to address the needs of financial and real estate startups. Arizona was the first state that has introduced regulatory fintech sandbox that allows startups to test their products for up to 2 years and serve 10,000 clients before applying for a regular license.

In March 2018 Arizona set up a similar act, bringing to life a similar sandbox for real estate. This is so unique that real estate startups are relocating their employees to Phoenix. To make this complete, the state government has introduced laws that make it easier for people from outside of the States to work legally in Arizona.

The fight for startups is often very brutal and competitive and it can be pictured by the campaign called #CAstruggles, aiming to convince startups to move to Phoenix. Inc. in their ranking has put Phoenix on 11th place of the best places in America for starting a business. Arizona also perfectly understands that a Startup Hub needs talent to evolve and grow. They do not only try to attract talent by introducing laws. They are also growing their own.

Learn more about Phoenix and other hubs in the Startup Hubs Report. 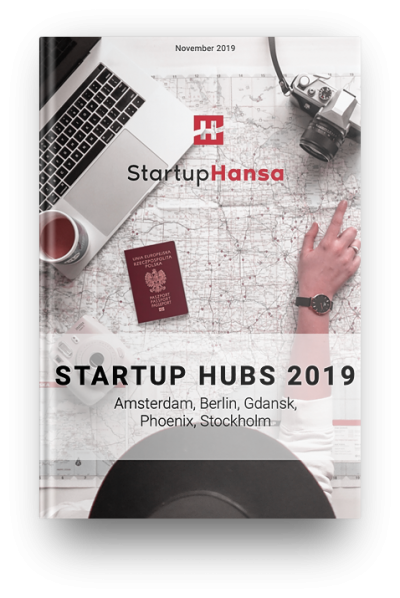