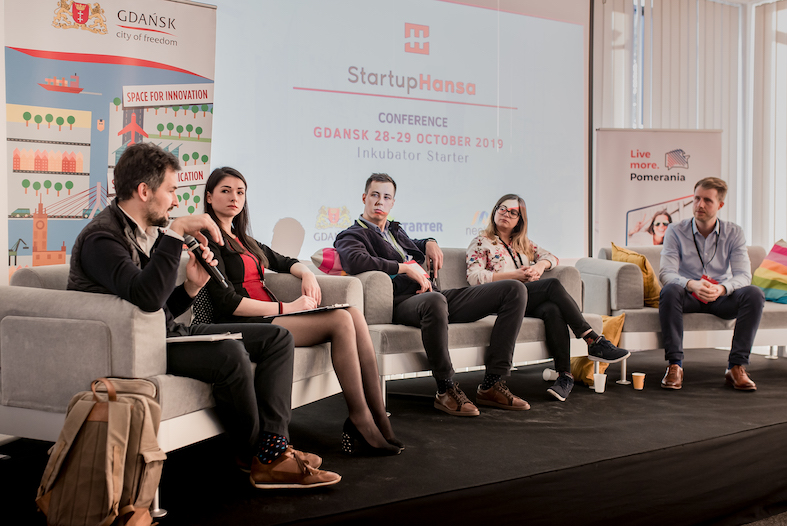 During the second edition of Startup Hansa (28-29th October), we hosted guests not only from Europe, but also from other parts of the world.

Over 40 speakers from Poland, Italy, Switzerland, Sweden, the Netherlands, Germany, Ireland and other countries, have shared their insights on how to overcome challenges to tighten cooperation among European business hubs.

On the stage performed different experts, top investors, startups, accelerators, the Vice President of the City of Gdańsk, Member of European Parliament, delegations from Berlin, Stockholm, Amsterdam, Phoenix and other cities.

During the conference, the Letter of Intent was signed, which is only a symbolic declaration of participants to continue such a noble initiative.

Watch videos from this edition

Interview with Pär Hedberg from Sting

Office of the Marshal of the Pomorskie voivodeship
Check on LinkedIn

Invest in Pomerania
Check on LinkedIn

City of Gdańsk
Check on LinkedIn

This report shows that technology hubs have different strengths and weaknesses, and by integrating them, we can create a sustainable startup ecosystem. 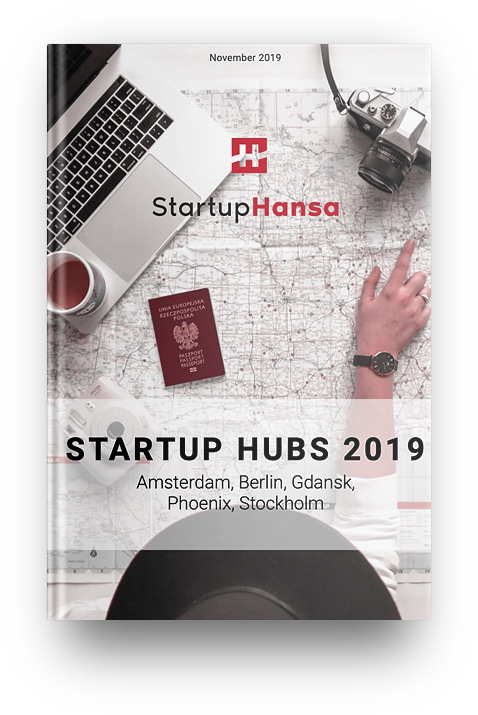